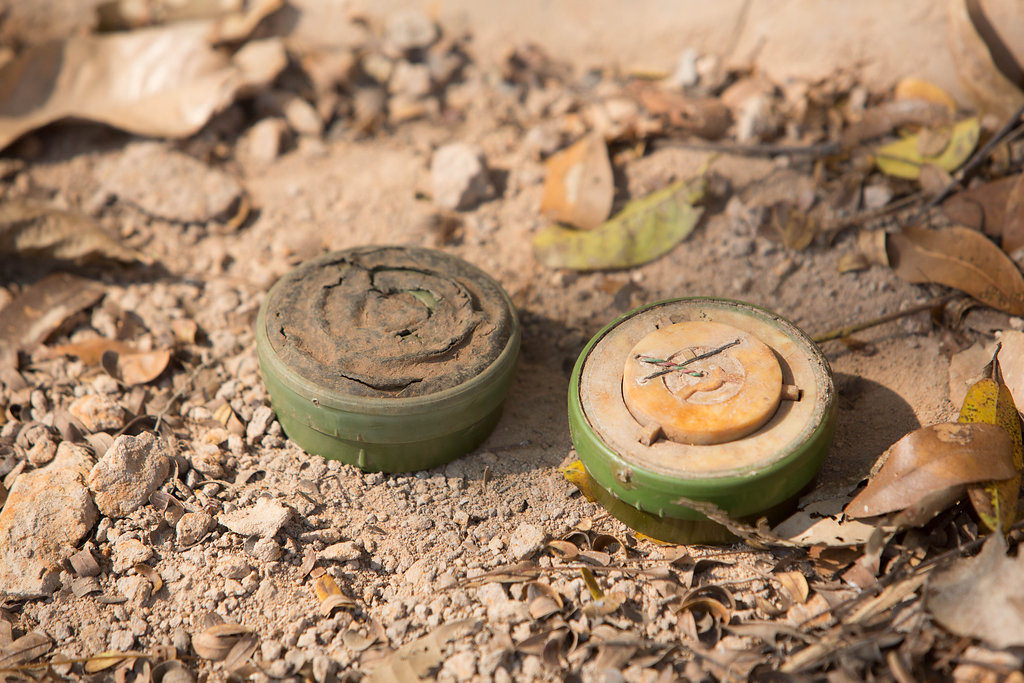 Landmines are a uniquely savage in the history of modern warfare remaining on the ground long after the cessation of hostilities.

Currently, land mines affect the lives of people in more than 50 countries around the world, while a dozen or so countries are still classified as “heavily-impacted” by land mines. And land mines and improvised explosive devices have been used extensively over the past years in Syria, Iraq, Libya and other civil-war torn countries. Twelve United Nations Specialized Agencies, Departments and Offices, funds and programmes play a role in land-mine action around the world, while the international community spends close to one billion US dollars per year solely on clearance. 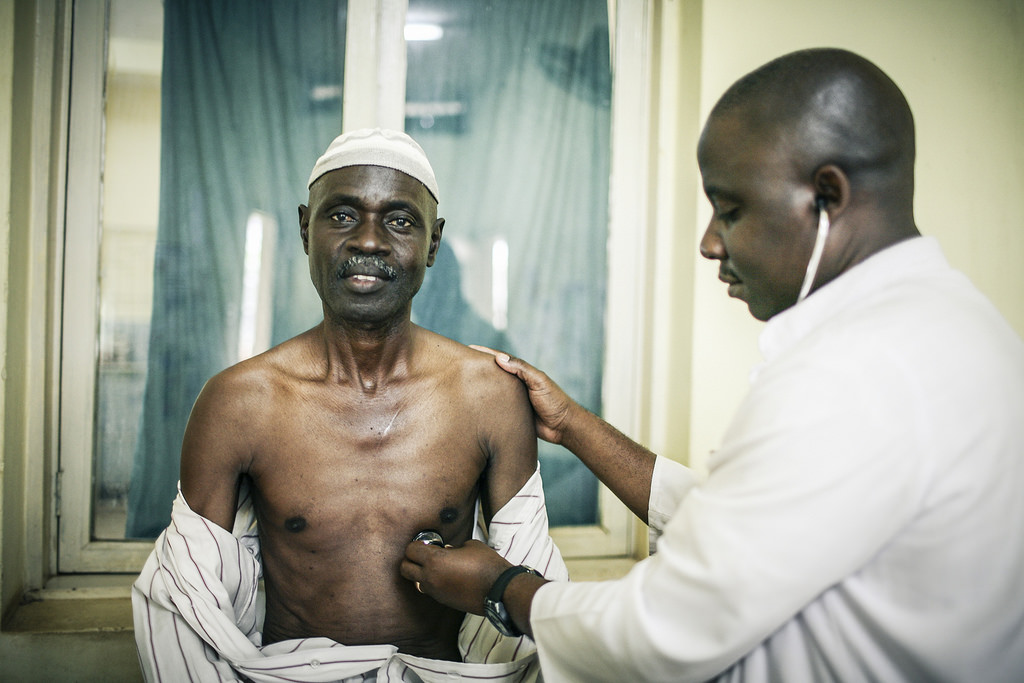 What happens to the economic performance of a region contaminated by explosive remnants of war (unexploded ordnance and landmines) when it is finally cleared? Which regions benefit the most? And what are the aggregate country-wide effects of landmine clearance? To address these questions, we collected data covering the two-decade-long landmine clearance operations in Mozambique, the only so-far heavily contaminated by landmines country that has been declared landmine free. 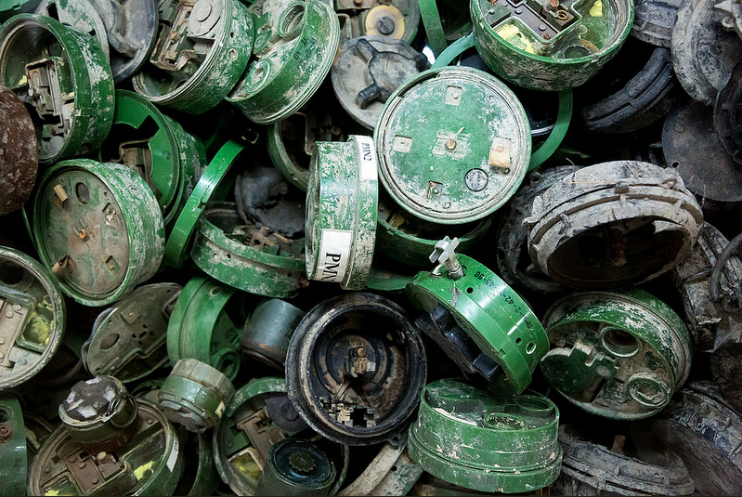 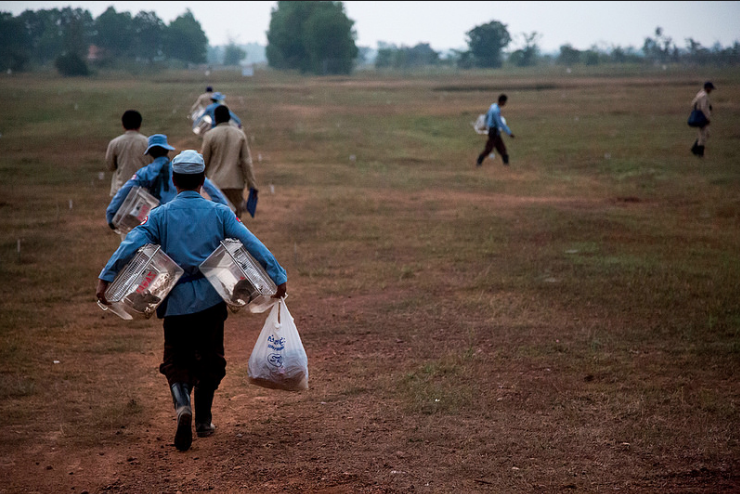 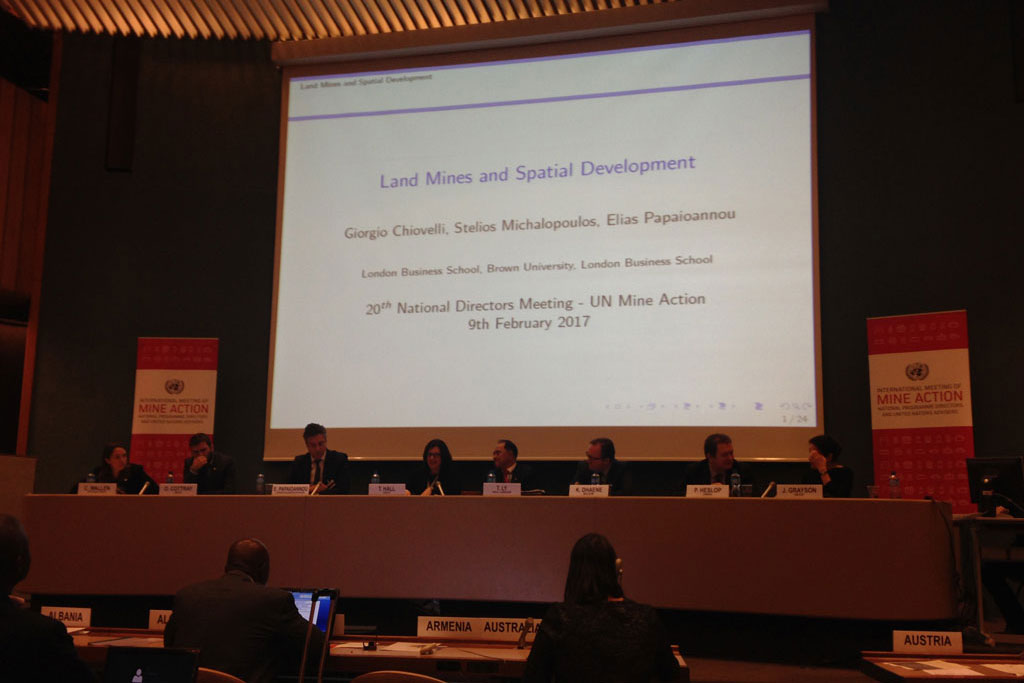 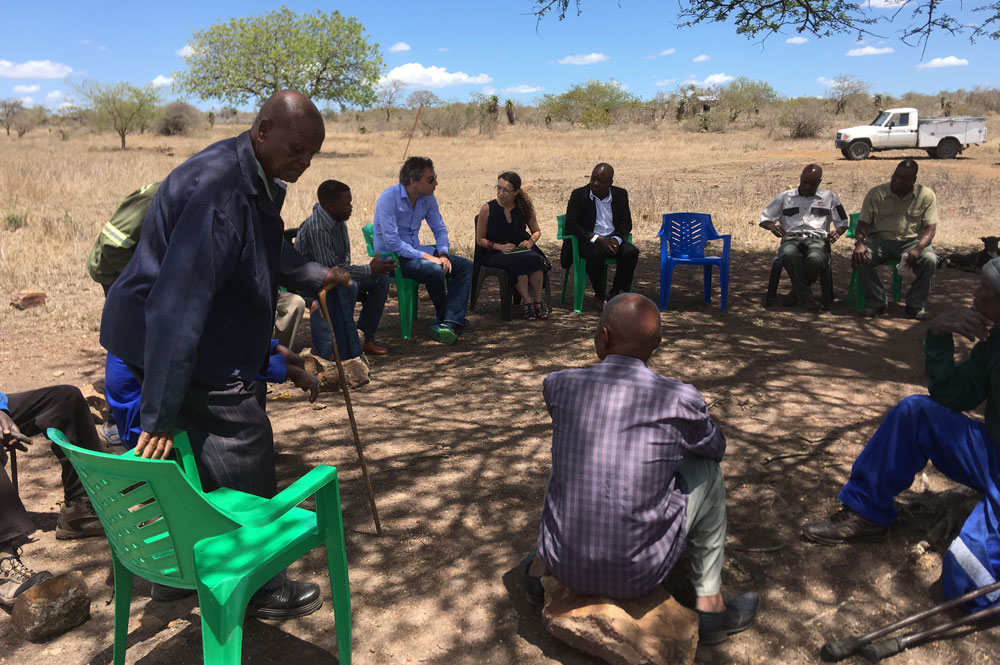 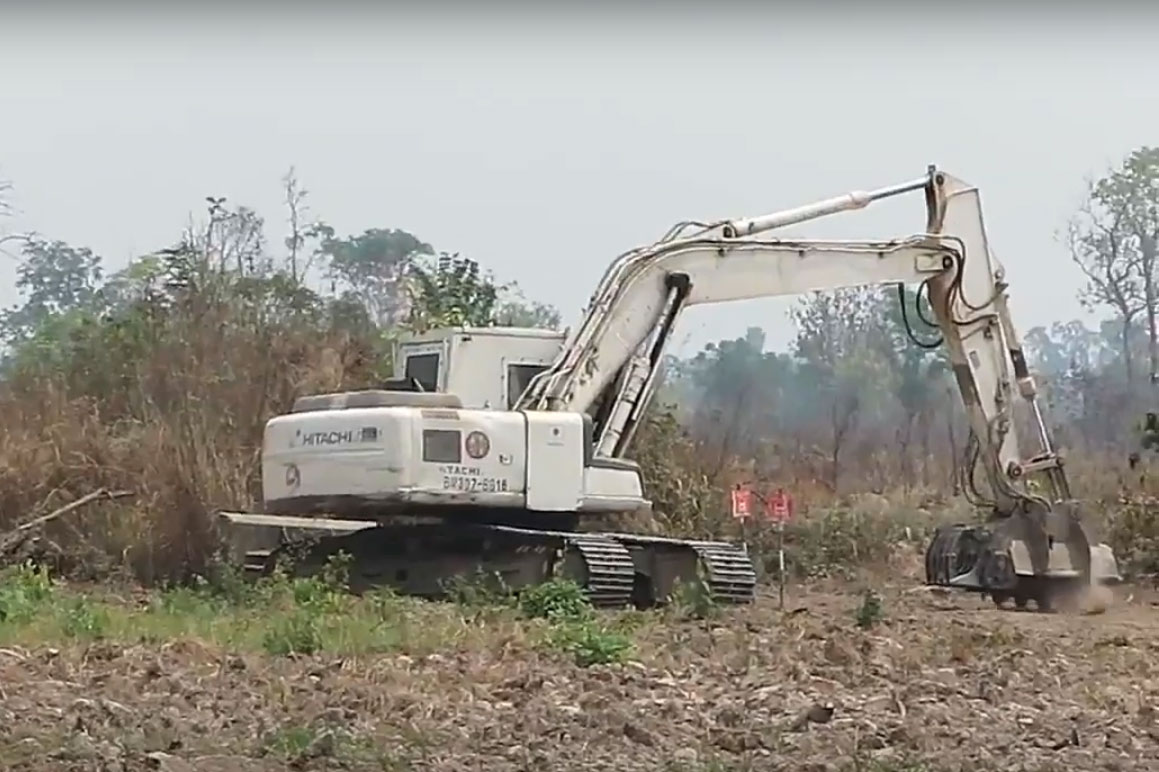